Joseph's Story: From Banker to Nursing Home to Community 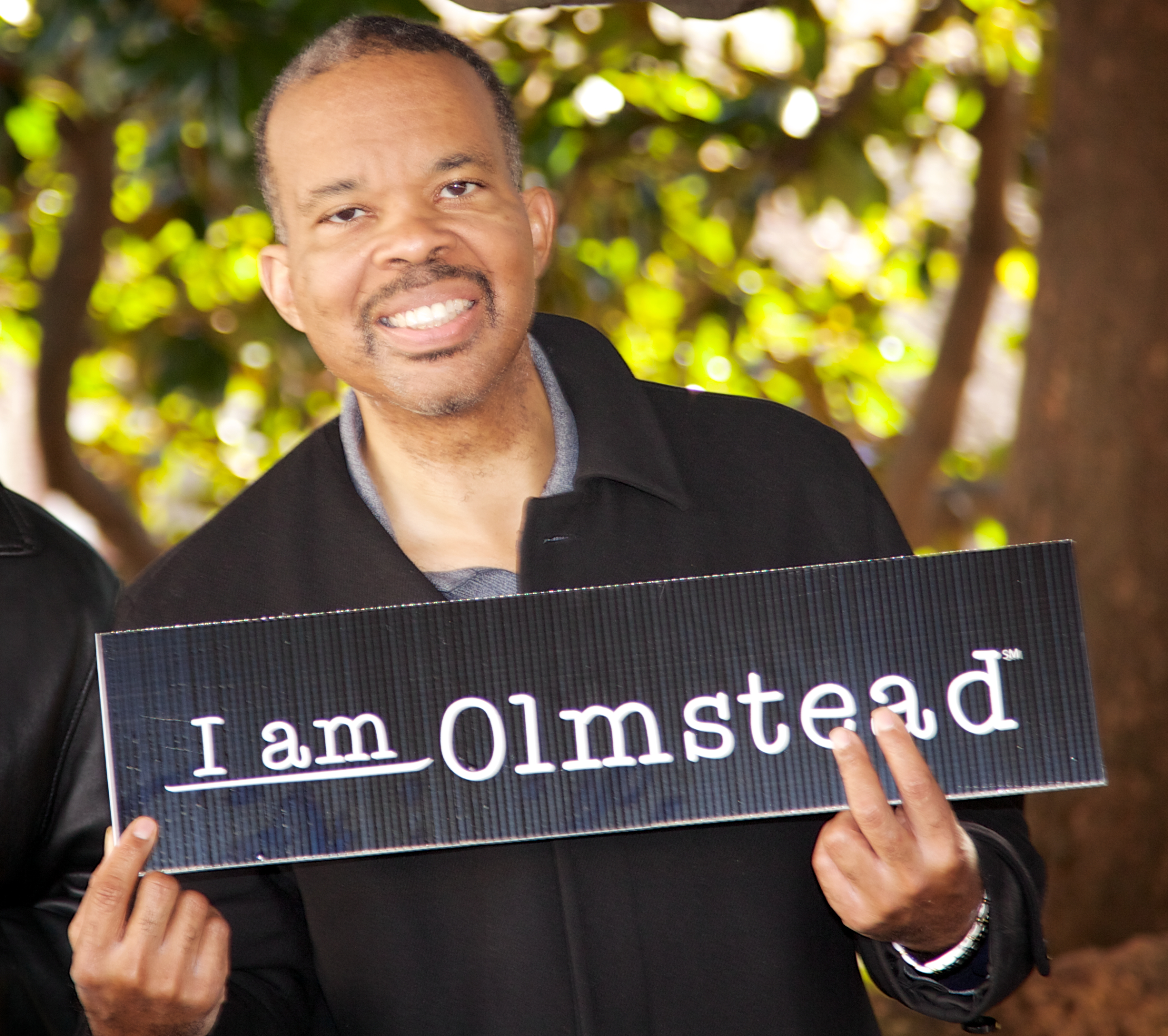 Joseph had it all: a high-ranking job at a bank; a nice house; and an Ivy League education. He seemed to be the definition of worldly success. Then in 2007 his life started to slip – literally.  “I started falling frequently in 2007,” he remembers. One day tragedy struck. “I suddenly fell into a coma due to a nerve disease for the entire month of April, 2007.” When he awoke he could not remember what had happened or where he was. His friends explained to him that he had been unconscious for a month and been admitted to a nursing home. The doctors thought that he had six months to live. 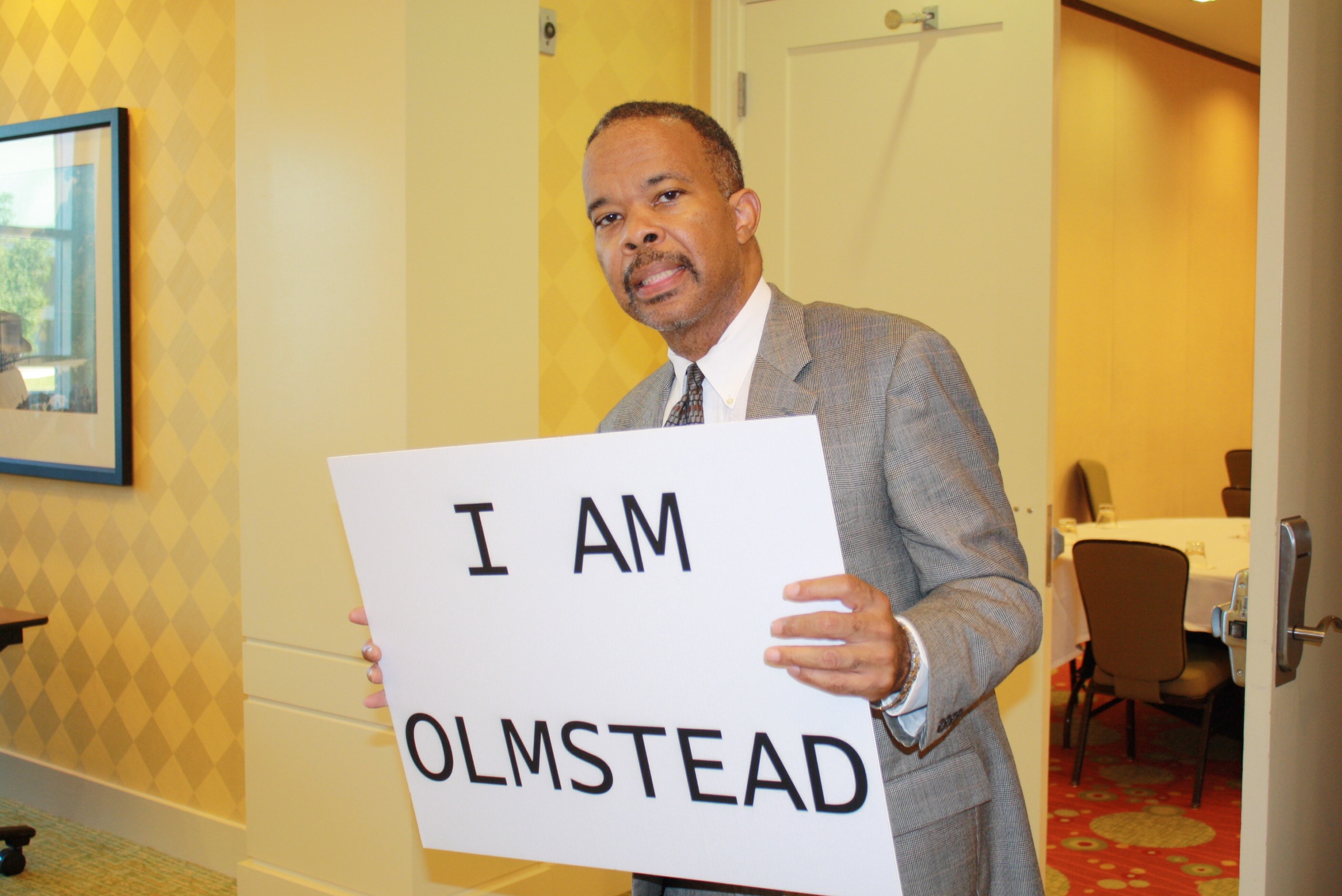 “My first two years in the nursing home, I was very depressed,” Joseph admits. Yet he persisted in recovering his health. A few of his friends visited him regularly at the nursing facility and he continued to improve his physical condition. He vividly recalls that the two things he missed most were freedom and food. “I could not eat what I wanted,” he recalls, “and I could not leave the nursing home often.” After progressing from requiring a wheelchair to using a walking cane, Joseph decided that it was time to rejoin his community.

A Medicaid Waiver and the Money Follows the Person (a federal program that enables people in nursing homes to return to the community) aided Joseph in finding an apartment as well as providing him the personal assistance he needs to live in the community.

Joseph has become an active member of his community, participating in several charities and non-profit organizations. He is Vice President of People First of Atlanta, a member of the Board of Directors for People First of Georgia, and teaches Sunday school and sings at church. His faith is incredibly important to him, and he says that “I overcame my disability with perseverance, determination to move forward, and a strong relationship with God.”

**First photograph is by Virginia Hawkins and second photograph is courtesy of Ryan Johnson of Center for Leadership in Disability.